Showing posts from March, 2014
Show all

Look What You Did You Little Jerk: The Macaulay Culkin Incident 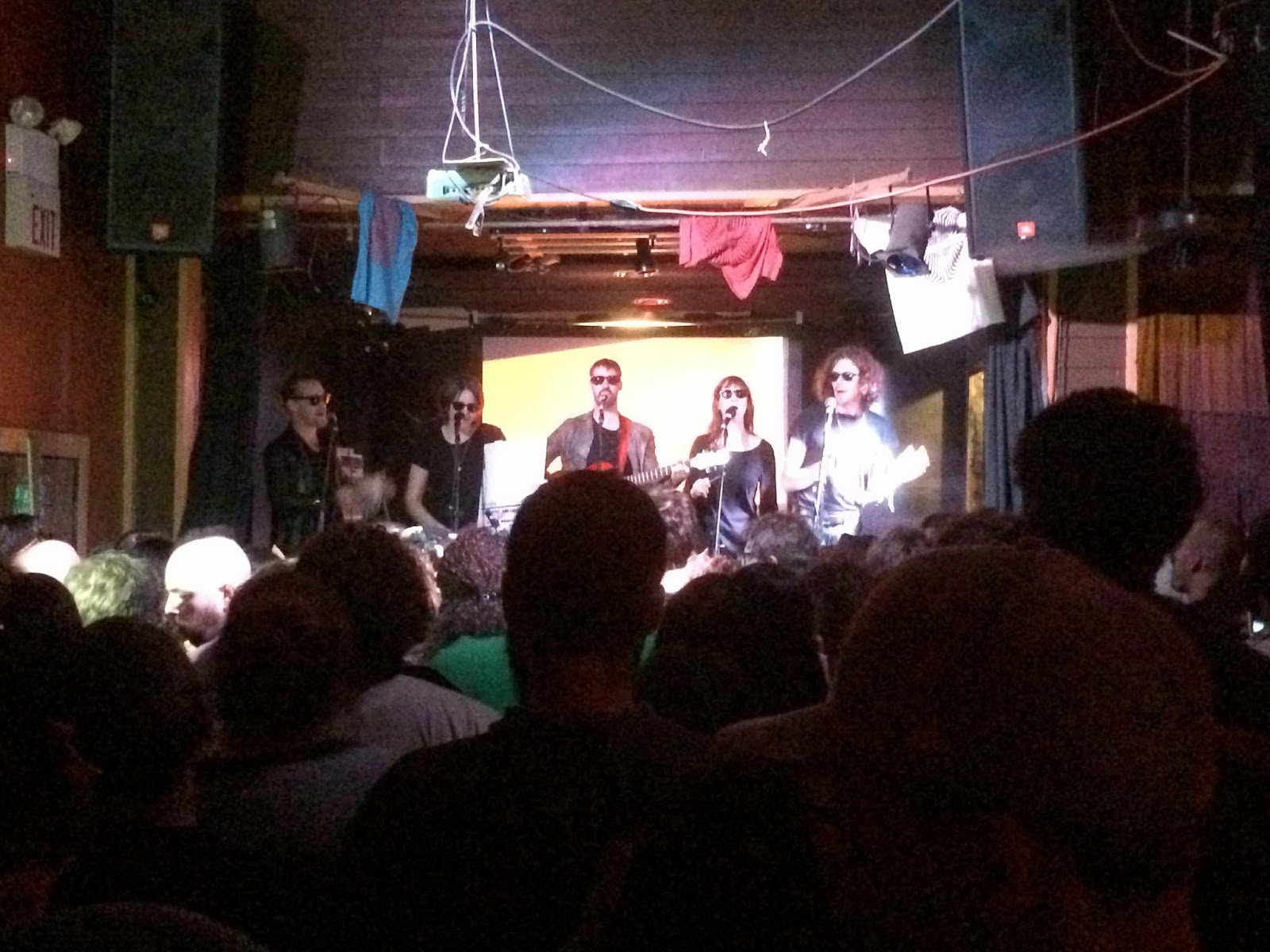 Last night I saw Macaulay Culkin's band "The Pizza Underground" at the Hi Ho Lounge in New Orleans.  If you aren't familiar with them, they sing Velvet Underground songs, but change the lyrics to be about pizza.  You can listen to their demo here.

Like everyone else on the planet, I love Home Alone.  I saw it in the theater when I was 8 and have been a fan of Macaulay Culkin ever since. I live in Houston, so New Orleans is a 6 hour drive, but this was not something I was going to miss.

The Pizza Underground demo is 9 minutes long.  If they would have come out, handed out pizza and played for 15 minutes I really think the crowd would have been satisfied.  Instead they would leave the stage between songs and have someone else come out.  First it was one of the members from Carte Blanche (one of their opening acts) who came out and rapped.  Macaulay's girlfriend came out and sang a poem that he had written for her.  One of the female members of Pizza Underg…
3 comments
Read more
More posts