March 22, 2019
On my most recent trip to Walt Disney World I decided that instead of taking a digital camera around the parks I would bring different film cameras.  I took three with me, the first was the Diana F+. 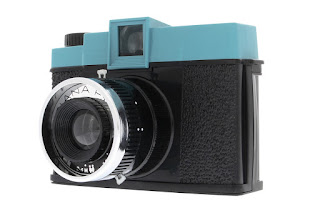 The Diana was a plastic camera made in the 60's and used as a give away item at raffles and carnivals.  It was made of cheap plastic with a plastic lens and all analogue controls.  Because of this Diana's were know for light leaks, vignetting, blurring, and interesting colors.

The Diana camera I have was made by Lomography.  They started making the Diana F+ in 2007 based off the original cameras.  The standard model comes with a plastic lens, I spent a little more and picked up the glass lens.  It uses 120 film so you get nice square photos.  You have the option of taking 12 or 16 shots based on the size you want your prints to come out.


Here are my shots. 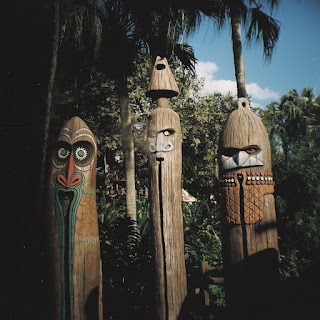 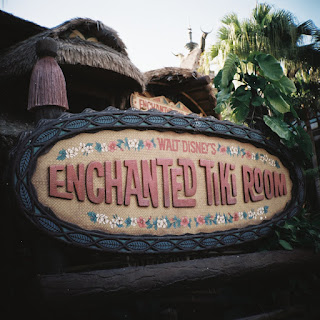 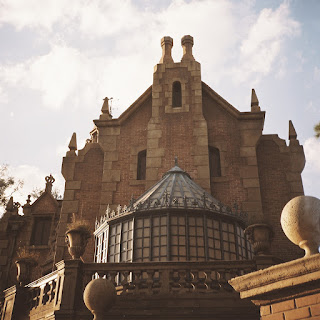 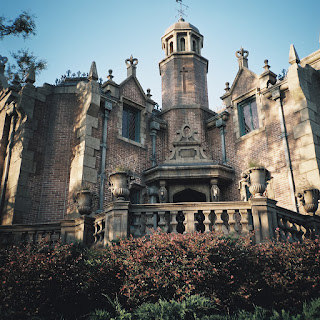 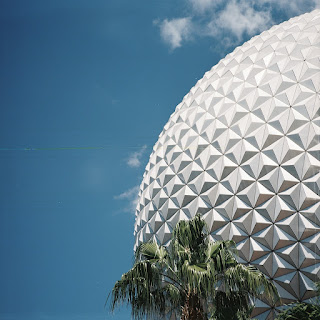 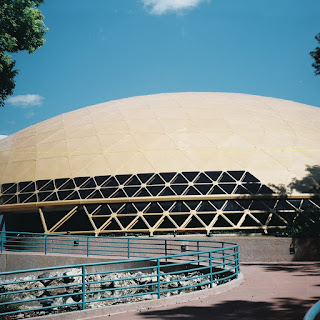 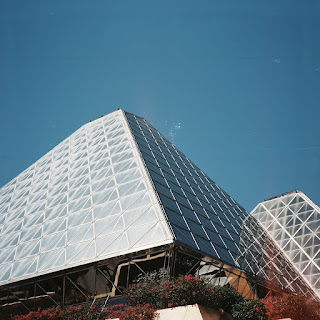 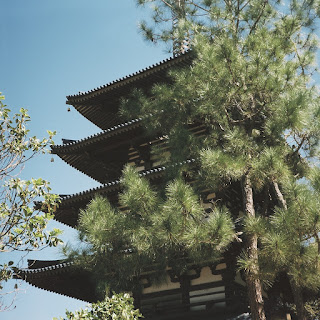 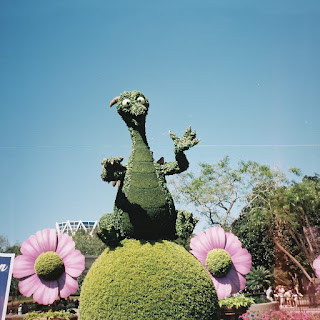 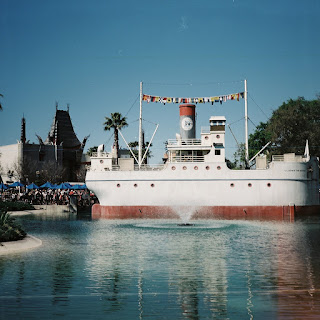 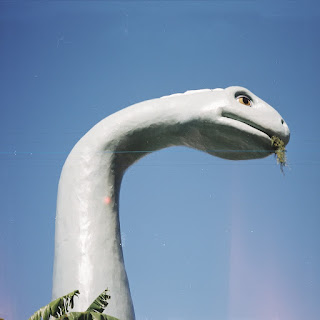 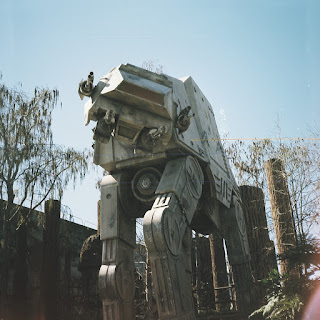 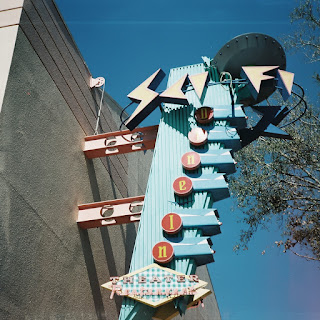 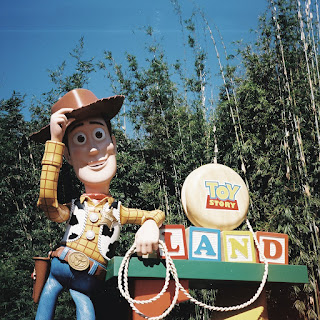 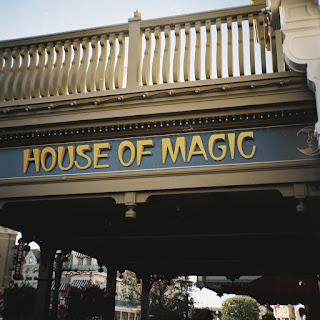 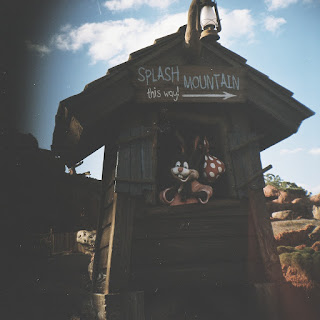 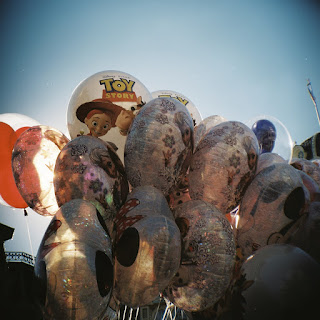 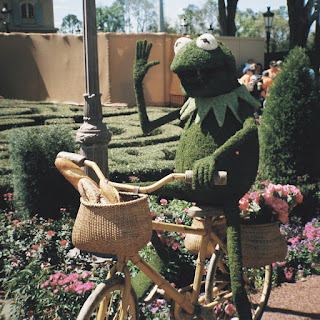 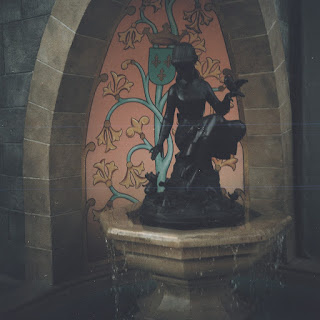 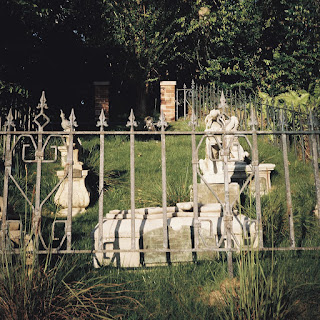 Conclusion:  The Diana is a really fun camera to shoot around the parks.  It retails for $50, the glass lens will cost you another $50, but if you want more detail in your images it's worth it.  You can buy a 3 pack of 120 film for around $15, and it will cost you about the same to get each roll developed.

The camera is completely analogue.  It's simple to use with only a few switches for sunny/cloudy exposure and the distance of your subject. It comes with instructions, plus there are a bunch if youtube videos if you need someone to walk you through loading the film.  The only real issue I had with the Diana was when I put it in my back pack it would wind itself and I ended up having to skip a frame.  Winding the film can be a bit sticky so it was odd to me that it would wind itself that much on it's own.

If you're interested in picking up a Diana F+, you can find it here.