October 08, 2010
Did everyone read this article on Cartoon Brew last week about Ward Kimball's house being sold?

Hopefully his house will not suffer the same fate as Walt's Carolwood house which was torn down.  So in memory of Ward today I'm going to share one of my favorite pieces of memorabilia.


Check out this postcard: 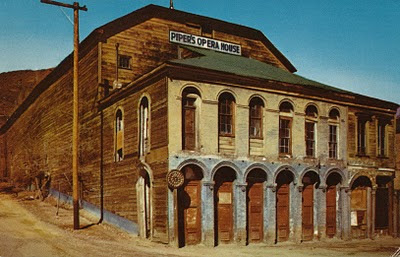 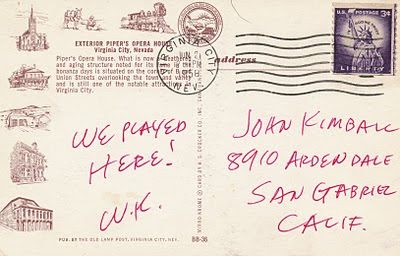 We played here! How exciting, but what does that mean?  Well if you didn't know, Ward Kimball was the leader of the Dixieland Jazz Band The Firehouse Five Plus Two.  The group was made up of Disney artist including Frank Thomas.  They even made an appearance in the Goofy cartoon "How to Dance." 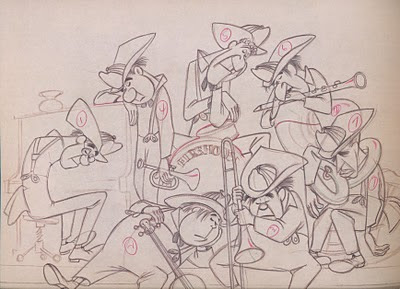 There is a great Firehouse Five reference in The Princess and the Frog too.  At the end of the film when Lou is playing in Tiana's restaurant the name of his band is "The Fireflies Five Plus Lou."  How awesome is that! 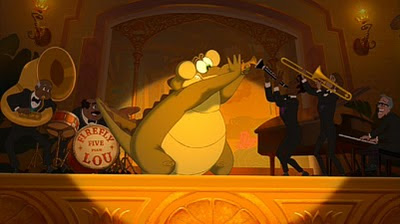 Stay tuned for some more Firehouse Five related post because I love this band!