December 10, 2010
In my last post I used some pictures from Bobby Hundreds Blog.  If you are not familiar with the Hundreds it is a street wear clothing company based out of California.  They just released an awesome collaboration they did with Jim Davis; the creator of Garfield.  You can check that out here.

Well a few years ago they did an even better collaboration with Disney.  Im actually surprised that Disney would work so closely with a street wear brand, it seems like a lot of corporate red tape would get in the way.  Anyway, The Hundreds compare themselves to the Lost Boys so what better characters so use than them: 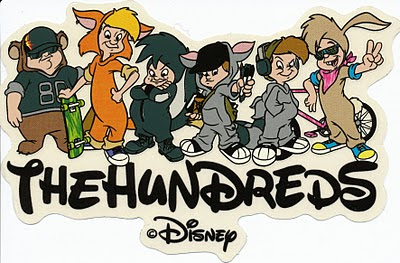 They even used Skull Rock as the inspiration for their San Francisco shop. 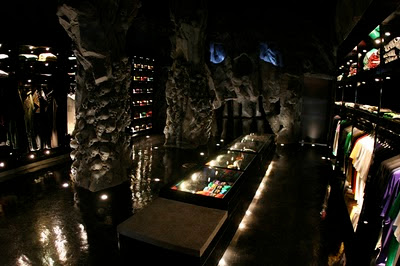 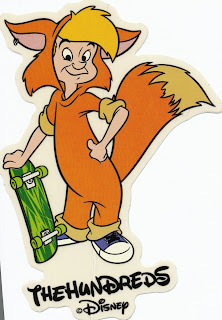 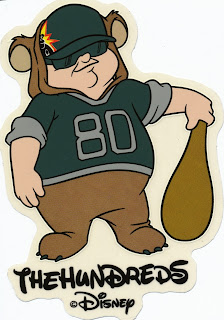 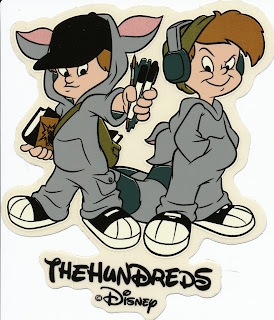 I love how they modernized (street weared?) these characters that have just been collecting dust in the Disney vault since the 50's.  If you want to purchase any The Hundreds x Disney stuff...sorry it sold out right after they released it.  So if you like The Garfield stuff jump on it now!