February 18, 2011
My Dad grew up in Florida about 2 hours from Walt Disney World.  He said the place was pretty dead during the 70's.  All of these pictures were taken in 1979.  Here he is on the carousel. 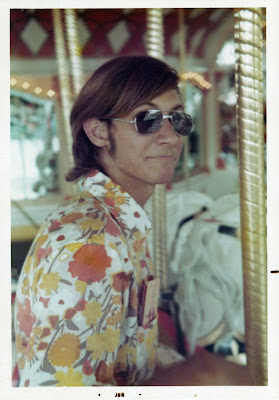 Nice shirt, is that a ticket book in his pocket? 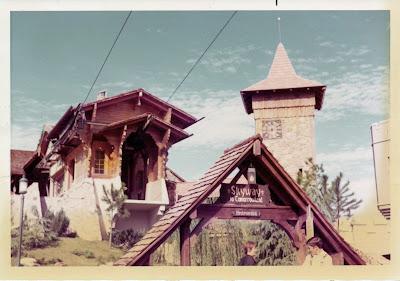 I miss the skyway. 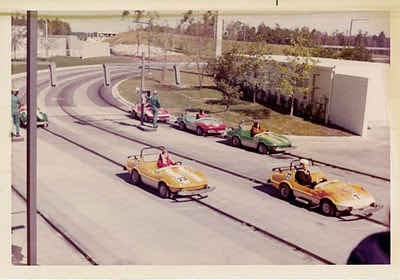 Have you ever seen the track so empty? 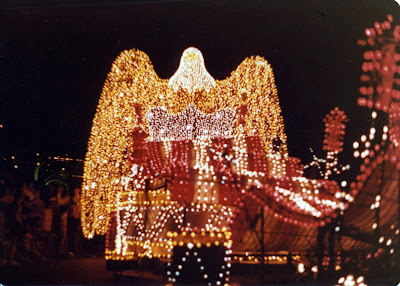 I had a much better Electrical Parade picture but it refused to upload. 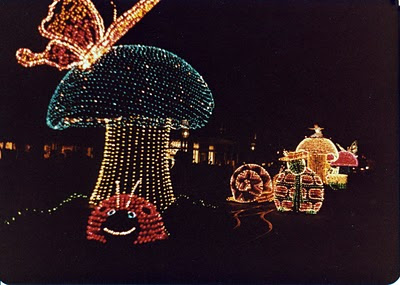 This is the only parade I enjoy watching, the soundtrack is amazing!