November 19, 2010
These pictures are from a 1964 issue of Look Magazine.  The entire magazine was a preview for the 1964 World's Fair.  Since Walt Disney was contributing four attractions to the fair (Small World, Carousel of Progress, Mr. Lincoln, Ford Magic Skyway) there were a few pages dedicated to him.


Whoa is that the silhouette Walfred Hitchsney? 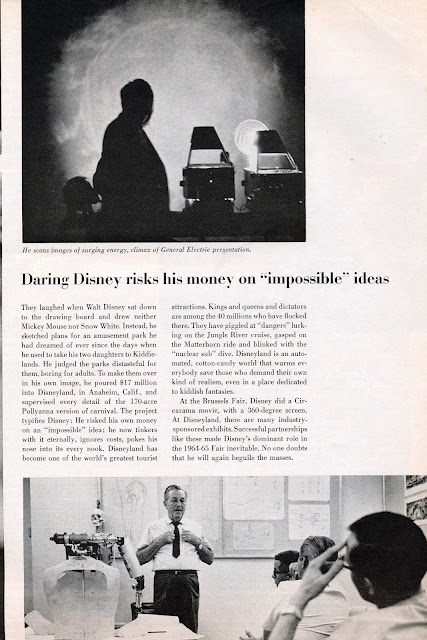 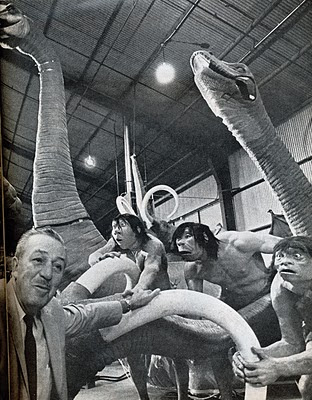 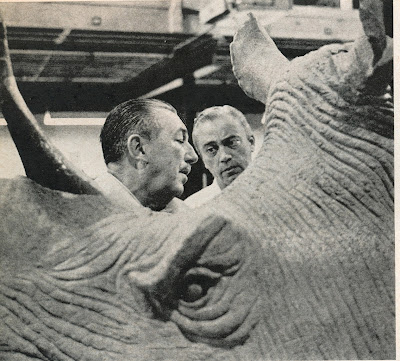 You always hear about the infamous Walt Disney eyebrow.  Looks like this caveman is getting it. 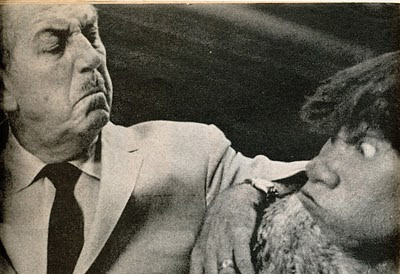 That's probably the best picture of Walt I've ever seen!